The Belgium international struck twice in his first game back at Stamford Bridge following his £97.5 million move from Inter, while Mateo Kovacic also found the target to secure the win for Thomas Tuchel’s side.

Lukaku’s first goal came following a superb through ball from Kovacic, while the striker wrapped up the win in injury time with a thumping strike from Cesar Azpilicueta’s pass.

But Lukaku has credited Werner for his movement in the build up for his second goal to see off Villa.

‘The coach asked before the game to play forward as fast as possible when we recover the ball,’ Lukaku told Chelsea TV.

‘Kova is a player with a lot of qualities, we have a lot of players in the midfield who have that forward pass, today he gave me a brilliant pass and I think the pass made the goal, I was really happy.

‘I think I have to give a lot of credit for Timo because Timo created a lot of space for me.

‘As soon as he created the space to run in behind the two defenders I had a lot of time, the touch was good and the finish was just clinical.’

‘Today Edu was brilliant, Thiago, Toni and Trevoh, they were amazing. In training it’s tough to play against them but we push each other very hard and as a team we try to do well every game.’ 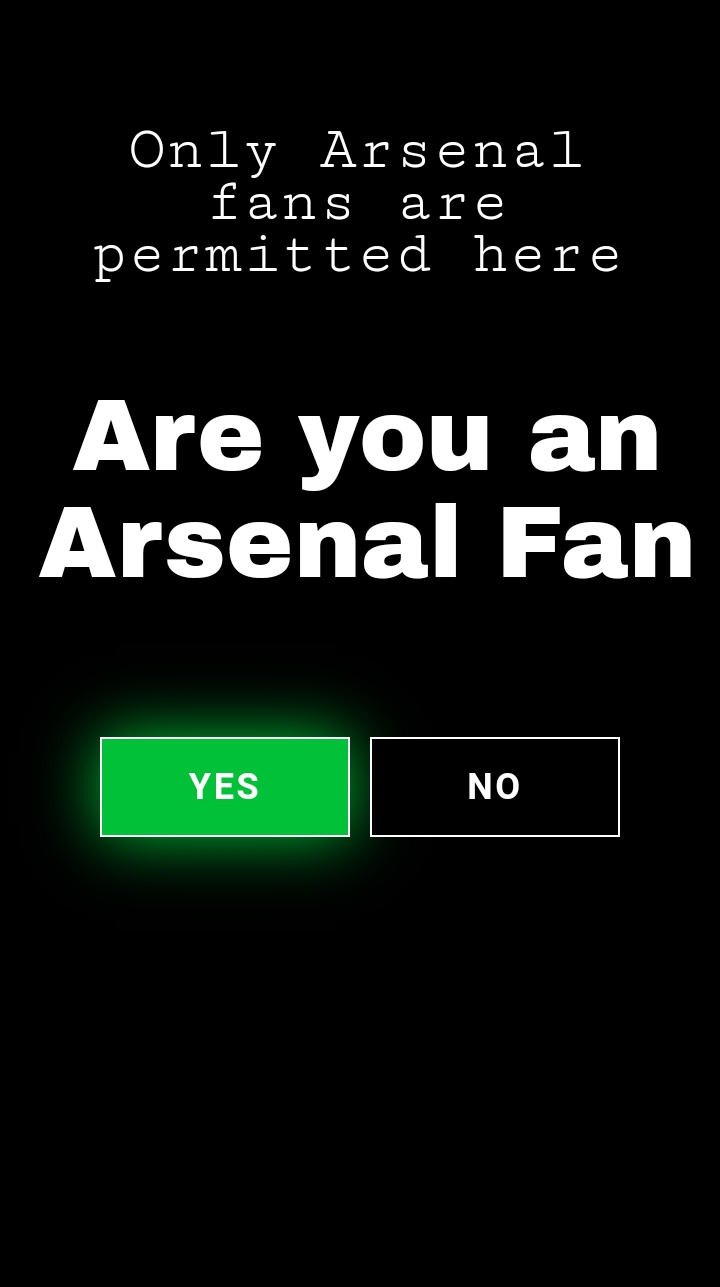